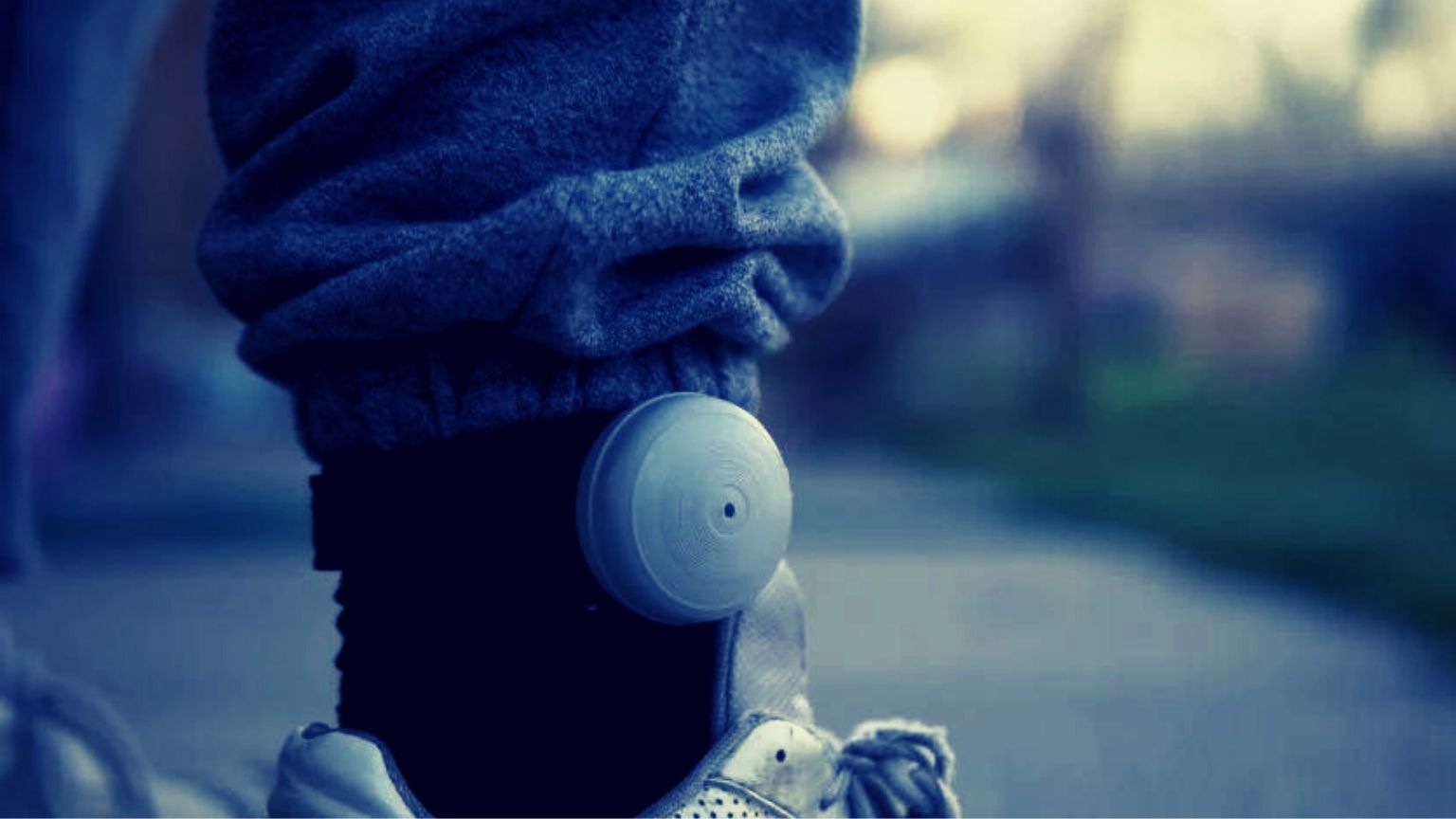 The Home Office has proposed a new Public Order Bill that includes “serious disruption prevention orders.” The bill would give the police the ability to electronically tag disruptive protesters and limit where they can go, who they can meet, and what they can do online and in real life, regardless of whether they have committed a crime.

The UK’s proposals came months after Canada used extreme emergency powers on Freedom Convoy protesters, including freezing bank accounts, earlier this year, and ahead of a cost of living crisis in the UK that many feel could spur protests.

The provision in the bill aims to restrict what a person can use the internet to do, including, “using the internet to facilitate or encourage persons to carry out activities related to a protest that result in, or are likely to result in, serious disruption to two or more individuals, or to an organization, in England and Wales.”

The new bill was read for the second time in parliament after it was opposed by the House of Lords at the beginning of the year.

Arguing for the bill in the House of Commons this week, Home Secretary Priti Patel said it would help fight the “rise in criminal, disruptive and self-defeating tactics from a supremely selfish minority.”

She added that the bill targets demonstrators who are “determined to repeatedly inflict disruption on the public,” and cited organizations like Insulate Britain and Extinction Rebellion.

Arguing against the bill, shadow Home Secretary Yvette Cooper cited a report by Her Majesty’s Inspectorate of Constabulary about protest powers that was commissioned by Priti Patel.

In the report, the Home Office itself argued against new protest powers, saying they were “unlikely to work as hoped.”

“This proposal essentially takes away a person’s right to protest and we believe banning people from attending peaceful protests would very likely lead to a legal challenge,” the Home Office said in the report, published in March 2021.

“It appears unlikely that a court would issue a high penalty to someone who is peacefully protesting. Consequently, we believe it unlikely the measure would work as hoped.”

Cooper also noted that the report quoted some police officers opposing the new protest powers, saying that existing laws were adequate to handle protests but “the ability to implement them is the challenge due to lack of resources.

The report also said: “Arguing against the proposal for a new stop and search power, an officer stated that ‘a little inconvenience is more acceptable than a police state.’ We agree with this sentiment.”