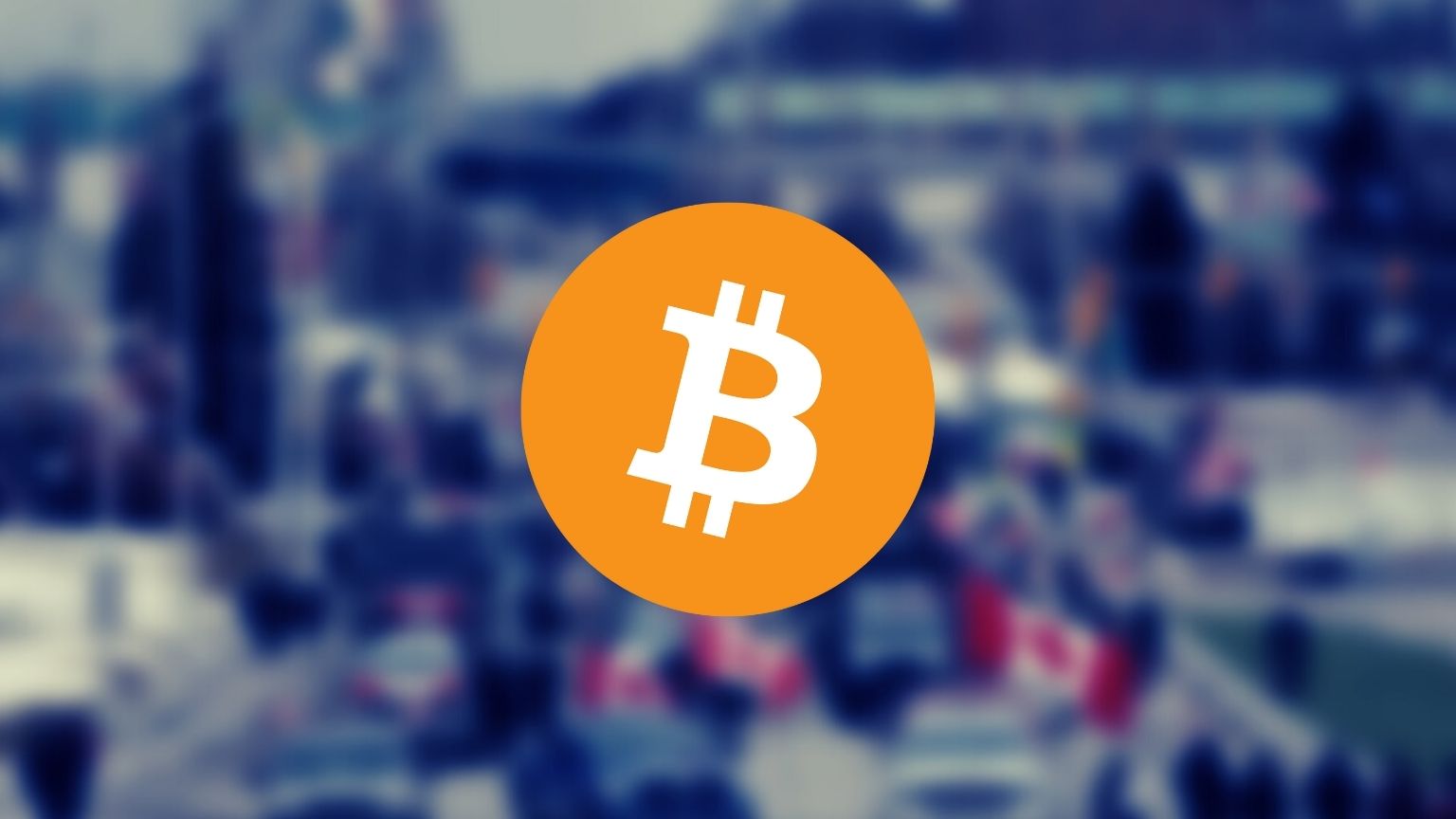 Recent events around the globe have prompted many to consider how safe and “unconfiscatable” cryptocurrencies are – and whether or not the use of digital money adds to the quality of life, where freedoms and privacy are concerned.

Depending on what cryptocurrency you look at, the verdict may be different, or the jury may still be out; but at least in one case, it seems that a cryptocurrency is attempting to live up to the hype. And this is happening over in Canada, much to the chagrin of the police there.

Canada is where participants in a civil protest against Covid mandates, known as “Freedom Convoy,” faced all kinds of unprecedented (for a democracy) measures taken against them, complete with freezing of bank accounts.

At the same time this, by all accounts grassroots and peaceful movement, was also successfully cut off from financial donations supporters tried to send their way using Big Tech, and just in general, “mainstream tech” platforms – and, of course, fiat money.

But those who decided to contribute to the cause with Bitcoin may have been somewhat more successful, reports quoting several Canadian law enforcement outfits – including the police services in Ottawa and Ontario, and the Royal Canadian Mounted Police (RCMP), now say.

The donations made using this currency were not insignificant – they totaled 20.7 Bitcoin, or $885,000.

But here’s some bad news both for the law enforcement and for Bitcoin: the Canadian police are disappointed that they only managed to seize some 30% of the Bitcoin donations; meanwhile, Bitcoin users might wonder – why is that figure not 0%? The answer lies in the way wallets are set up and behave.

One of these, Nunchuk, said that it is “by design” unable to freeze users or prevent their assets from being moved.

“We do not have knowledge of the existence, nature, value, and location of our users’ assets. This is by design,” Nunchuk said a month ago. This begs the question, though, of what latitude in “designing” their operation other wallets have, and how aware of all this crypto enthusiasts are.

Those who are into cryptocurrency for the sake of freedom will want to ensure that they’re using a wallet that they hold the keys to – not a more centralized service like Coinbase.com etc.

Meanwhile, there’s a class-action lawsuit against Freedom Convoy, and an attorney representing it is not hopeful that the remainder of the Bitcoin donations will be confiscated.

“They’ve taken one big wallet, moved it into hundreds of smaller wallets, and then they hand the passwords to that smaller wallet to the ultimate recipient,” Monique Jilesen, the attorney, lamented.