The case will likely go to The Supreme Court.
Share 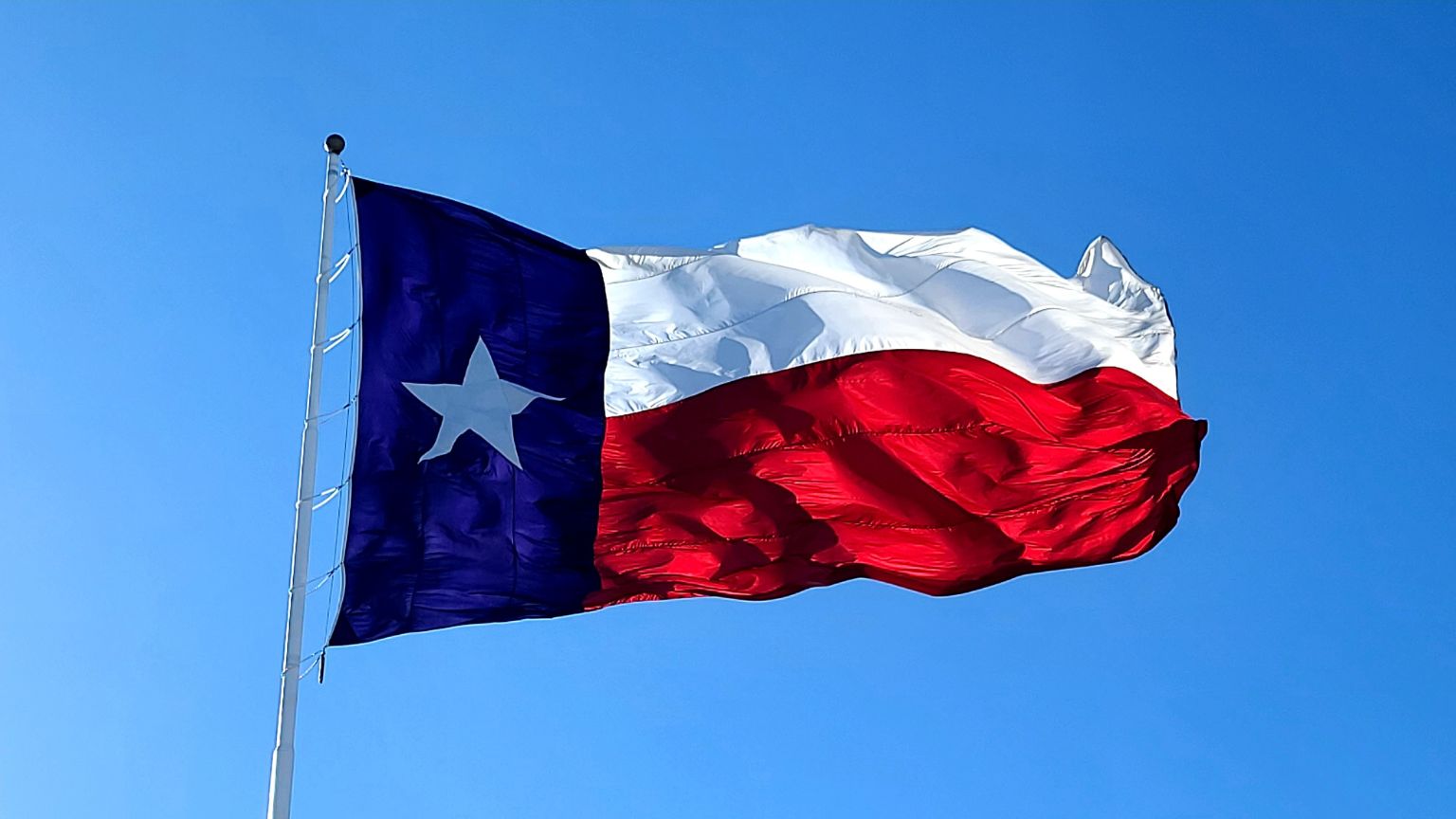 The US Court of Appeals for the Fifth Circuit upheld a law that was passed in Texas that prohibits large social media platforms from censoring users based on political viewpoints.

The law was passed in September 2021. It was challenged by industry trade group NetChoice and was blocked by a federal district court in December 2021.

Critics of the law argued that it violates the First Amendment rights of social media companies by forcing private companies to publish content they don’t want to. The First Amendment protects both people and companies from censorship by the government intervention in speech.

The state of Texas appealed the decision by the district court in the Court of Appeals for the Fifth Circuit.

Writing the ruling on behalf of a three-judge panel, Judge Andrew Oldham said the court “rejects the idea that corporations have a freewheeling First Amendment right to censor what people say.”

“The Platforms are not newspapers,” he continued. “Their censorship is not speech.”

The ruling argues that the Texas social media law doesn’t violate the First Amendment because “Section 7 does not regulate the Platforms’ speech at all; it protects other people’s speech and regulates the Platforms’ conduct.”

NetChoice expressed disappointment with the ruling and plans to appeal in the Supreme Court.

“We are disappointed that the Fifth Circuit’s split decision undermines First Amendment protections and creates a circuit split with the unanimous decision of the Eleventh Circuit,” said Carl Szabo, NetChoice vice president and general counsel.

The Court of Appeals for the Eleventh Circuit blocked a similar law passed in the state of Florida.

“We remain convinced that when the U.S. Supreme Court hears one of our cases, it will uphold the First Amendment rights of websites, platforms, and apps,” Szabo added.

The Supreme Court will now likely hear the case and, if based on precedent, will likely overturn the ruling.