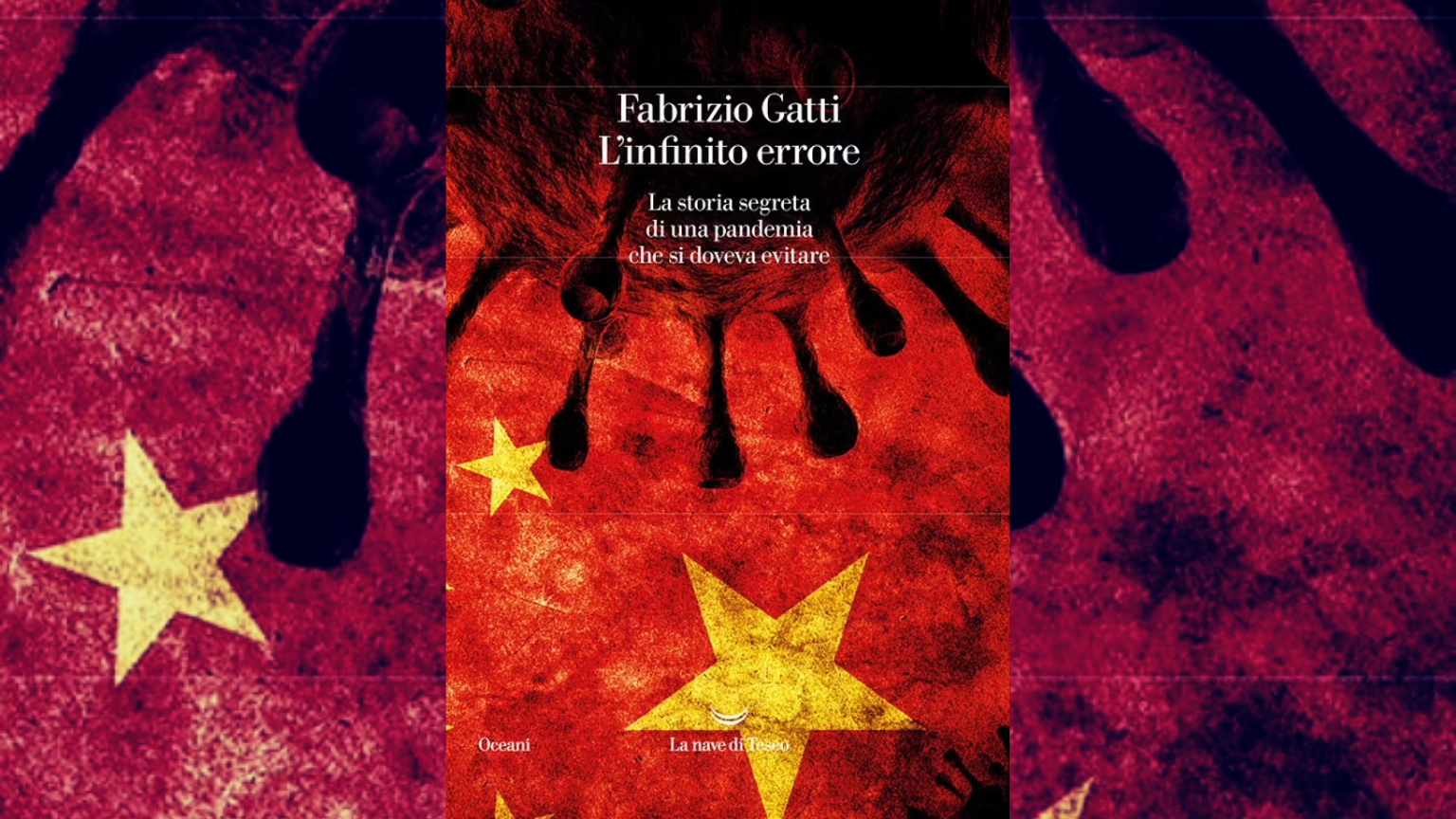 Facebook, YouTube and other major social media platforms have been enforcing extremely strict rules around what their users can and cannot say about coronavirus and the pandemic for over a year now, to make sure only messages and narratives aligned with state authorities and the WHO made it through.

But at this point, it looks like those rules are even more stringent than what officials are saying, to the point that, if applied consistently, Facebook would have to ban Dr Fauci for not ruling out the possibility that the virus was engineered by humans.

This has so far been considered the type of “misinformation” that is sure to get posts deleted and accounts suspended, as Facebook says it prohibits any discussion around coronavirus possibly being man-made.

Facebook is not alone, since YouTube has a similar censorship policy. Only last week, Google prevented Italian journalist Fabrizio Gatti from advertising his book that explores much the same topic that Fauci did in his recent comments. Google said Gatti – whose book also criticizes China’s role – was guilty of creating content with “speculative intent.”

“Once the infection is overcome with vaccines, as I write in my book, we will have to defend our democracies from totalitarianism and the digital monopoly,” Gatti said, reacting to the blacklisting, and urged Google to reverse the decision.

Other contentious rules enforced by YouTube concern any questioning of the usefulness of masks, regardless of the fact official recommendations and guidelines on this topic have been changing throughout the pandemic.

Along the same line, saying that coronavirus vaccines might cause serious harm to people will get content and/or users banned on Facebook – even if medical authorities in Europe and in other places say that at least two of them – AstraZeneca and Johnson & Johnson – can cause blood clots, though rare.

Even though tech giants behind the largest social media sites defend their policies as a way to prevent misinformation and promote official sources, those who have been on the receiving end – everyday users, medical professionals, journalists – see this as unwarranted censorship that stifles any debate.

And as ex-New York Times journalist Alex Berenson observed, this vigorous suppression of opposing views around Covid is a cause for concern, but is also emblematic of the general direction we’re headed in.

“This isn’t about Covid, it’s about whether or not as a society we’re going to allow people who have views that are sort of outside what the mainstream media want you to believe, to present those views. It’s becoming harder and harder to have honest conversations,” said Berenson, whose book skeptical of lockdowns and masks Amazon had temporarily banned.