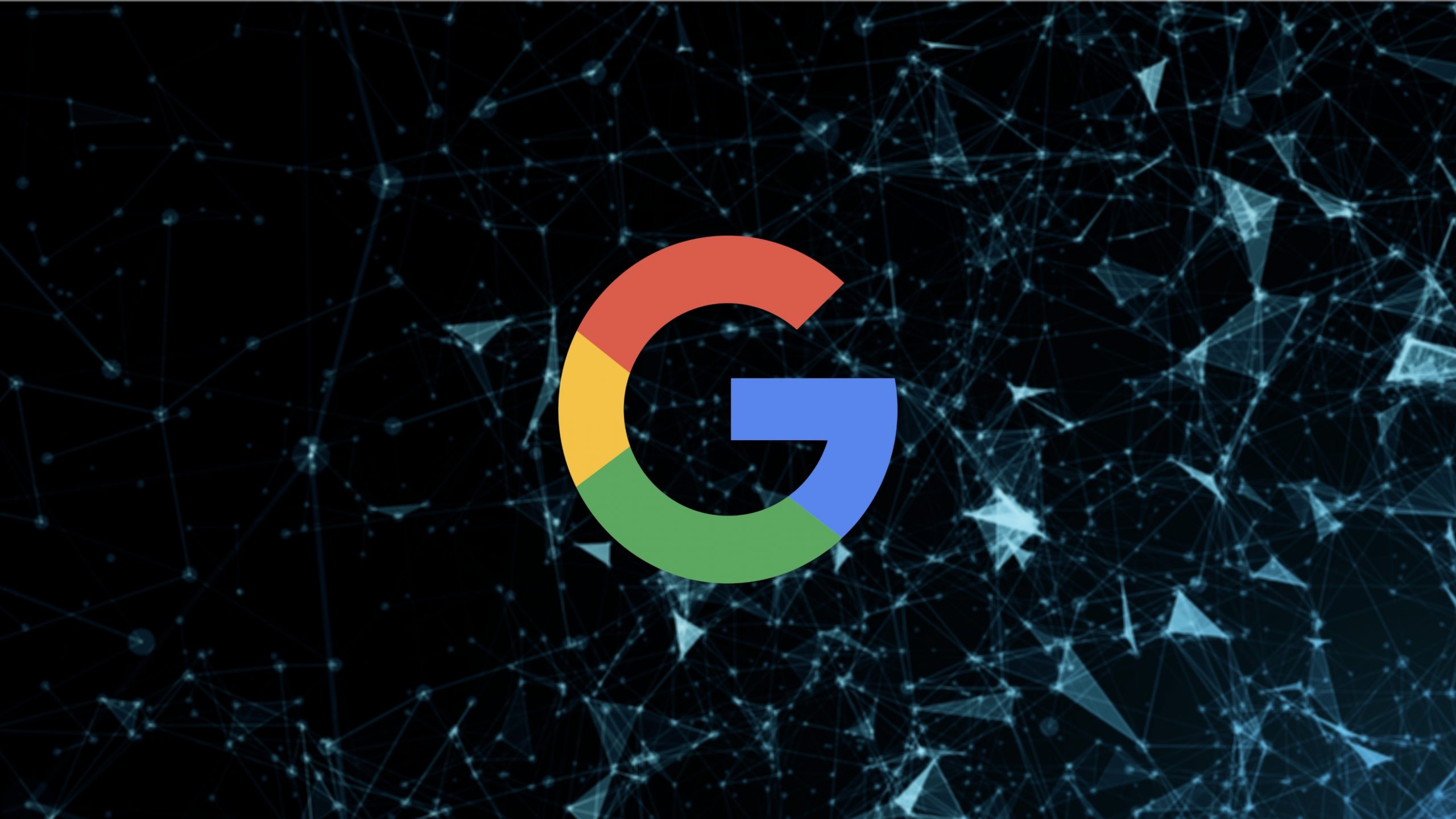 As Big Tech platforms have increased their censorship of so-called “hate speech” and “COVID-19 misinformation,” platforms such as free speech social network Gab and the messaging app Telegram have seen a surge in new users.

Now, a new post from Google’s Jigsaw unit, which “explores threats to open societies and builds technology that inspires scalable solutions”, is recommending that users of these platforms should be surveilled across platforms in real-time, so that they can be more easily be blocked from sharing links to “harmful content.”

The post begins by complaining that “extremists and people who spread misinformation” use more than one online platform to communicate with others and that moderating content on “just one platform can be limiting” because “numerous studies show the removed content often simply resurfaces on another platform.” It then suggests “a dynamic, internet-wide approach is necessary” to flag and censor content across multiple platforms.

Google Jigsaw conducted this research in collaboration with a team at George Washington University and identified 1,245 public “clusters” on these platforms that “actively spread hate and misinformation.” Clusters were determined to be hateful if two out of the 20 most recent posts (10%) contained “hate content” which is defined as “advocating for hatred, hostility, or violence toward members of a race, ethnicity, nation, religion, gender, gender identity, sexual orientation, immigration status, or other defined sector of society as detailed in the FBI definition of Hate Crime.”

After the researchers had identified these so-called hate clusters, they then mapped them by looking at hyperlinks between these clusters. The researchers claimed that “harmful content, including hateful posts and COVID-19 misinformation narratives, spreads quickly between platforms” and accused hyperlinks of facilitating this by letting “users and content move between moderated and unmoderated platforms connected in the network.”

Additionally, the post notes that blocking links can “add friction that potentially deters those en route to harmful content” and “weaken the redundancies of the hate network.”

Google Jigsaw concludes the post by suggesting that “real-time analysis” of COVID-19 misinformation in these clusters could have helped produce an early warning “that the COVID-19 health crisis would be capitalized on by hate actors” and that “in the future, this type of network level content analysis could support early warning systems for emerging threats.”

This proposal from Google Jigsaw comes just a couple of weeks after the White House pushed for similar cross-platform censorship measures by demanding that users who get banned from one platform for “misinformation” be banned from all platforms.

A previous Google Jigsaw-sponsored report that was published in May also recommended infiltrating and subverting online “conspiracy” groups from within by targeting “moderate members” of these groups in the hope that they “exert influence on the broader community.” 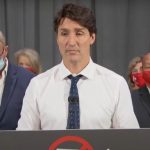 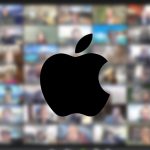 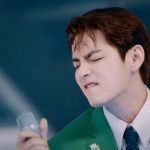 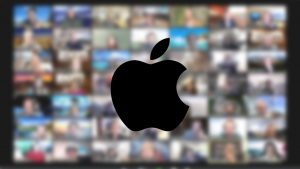 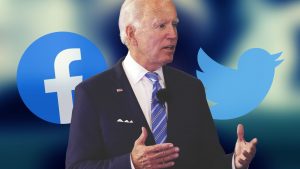