New proposals could lead to movies getting blocked.
Share 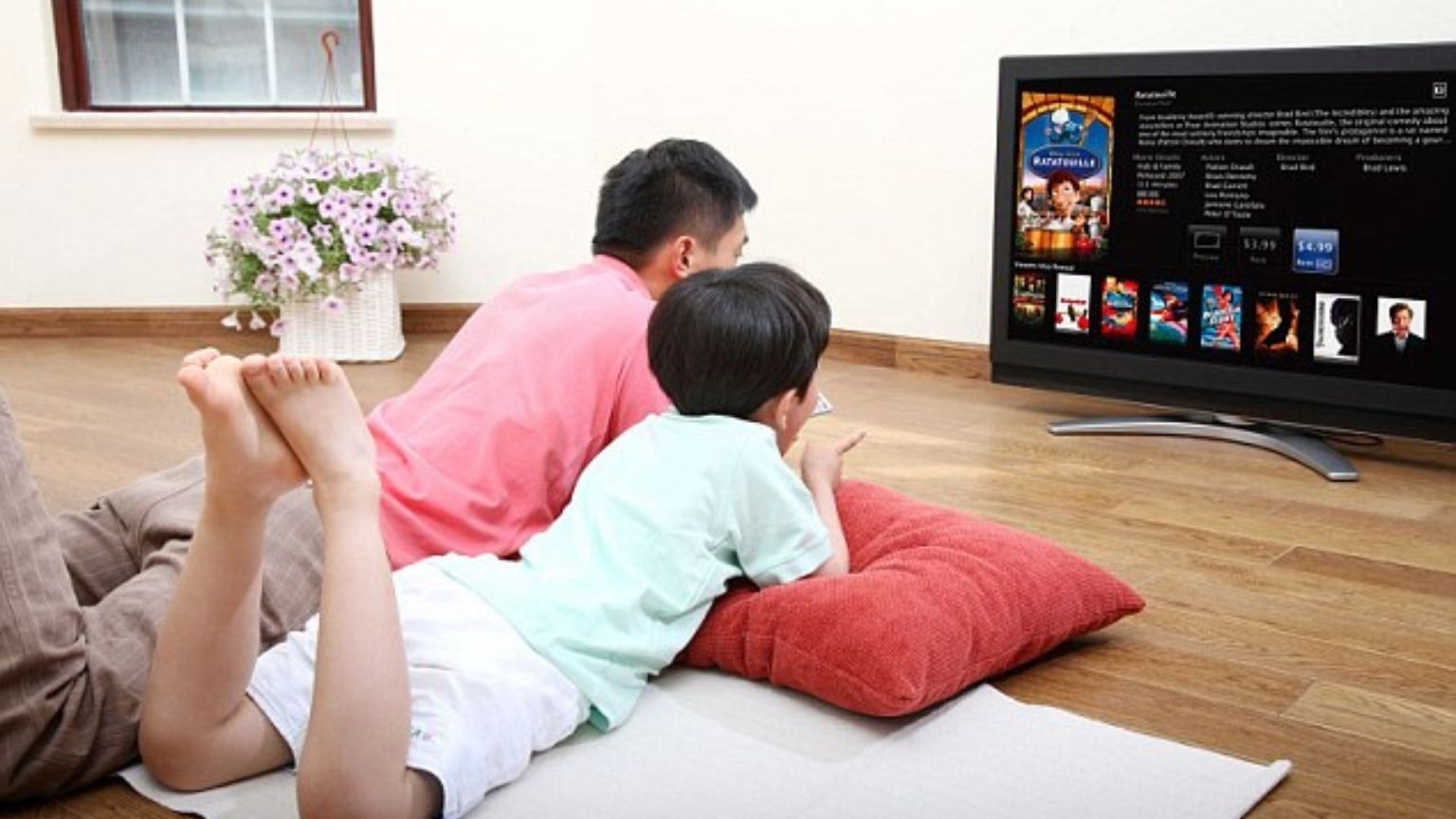 Concerns have arisen over tighter censorship regulations in Hong Kong. A new bill announced on Tuesday will give the Film Censorship Authority the power to prohibit films that conflict with “national security” objectives.

A television and radio show guest, Mabel Cheung Yuen-ting, said that she does not believe the local film industry is interested in jeopardizing national security when she appeared on a local radio show, The Standard reported. She is concerned that films may be stuck in the review process indefinitely.

Cheung notes that it’s unclear how many times Hollywood can extend movie assessments since the amendment specifies that the secretary of commerce and economic development can allow 28-day extensions.

According to a Hongkonger who studied film in the United States, the new movie censorship regulatory framework “chips away” at the city’s “dwindling status as an Asian film hub.”

Her feeling is that the proposed change will result in a retroactive ban on films and that the broad interpretation of the proposed new legislation might cause cultural works to be lost.

She continued, “That is a huge blow to an industry already in decline.”

Upon determining that the screening of a film would jeopardize national security, the chief secretary for administration may order the censorship authority to rescind clearance granted previously. The shrinking media environment in Hong Kong, according to the film graduate, was one of the factors that influenced her decision to study film abroad.

Sadly, the government has proposed increasing the maximum penalty for showing unapproved films from one year to three years in prison and a fine of HK$1 million.

Moreover, Cheung explained that no system exists to appeal revoked decisions for being incompatible with national security and, even if the film industry were to pursue a court review, it would take a long time and delay the picture’s premiere.

Likewise, according to The Standard, Kenny Ng Kwok-kwan from the Baptist University Academy of Film claimed that “contrary to the interests” goes beyond “endangering national security.”

Furthermore, he said the line defining what constitutes an imminent threat to national security interests is difficult to define and this may affect the industry.

On another radio program, pro-Beijing lawmaker Ma Fung-kwok, who represents sports, performing arts, and some other sectors, said that the change would bring greater stability to the industry.