Online speech is being targeted at the state level 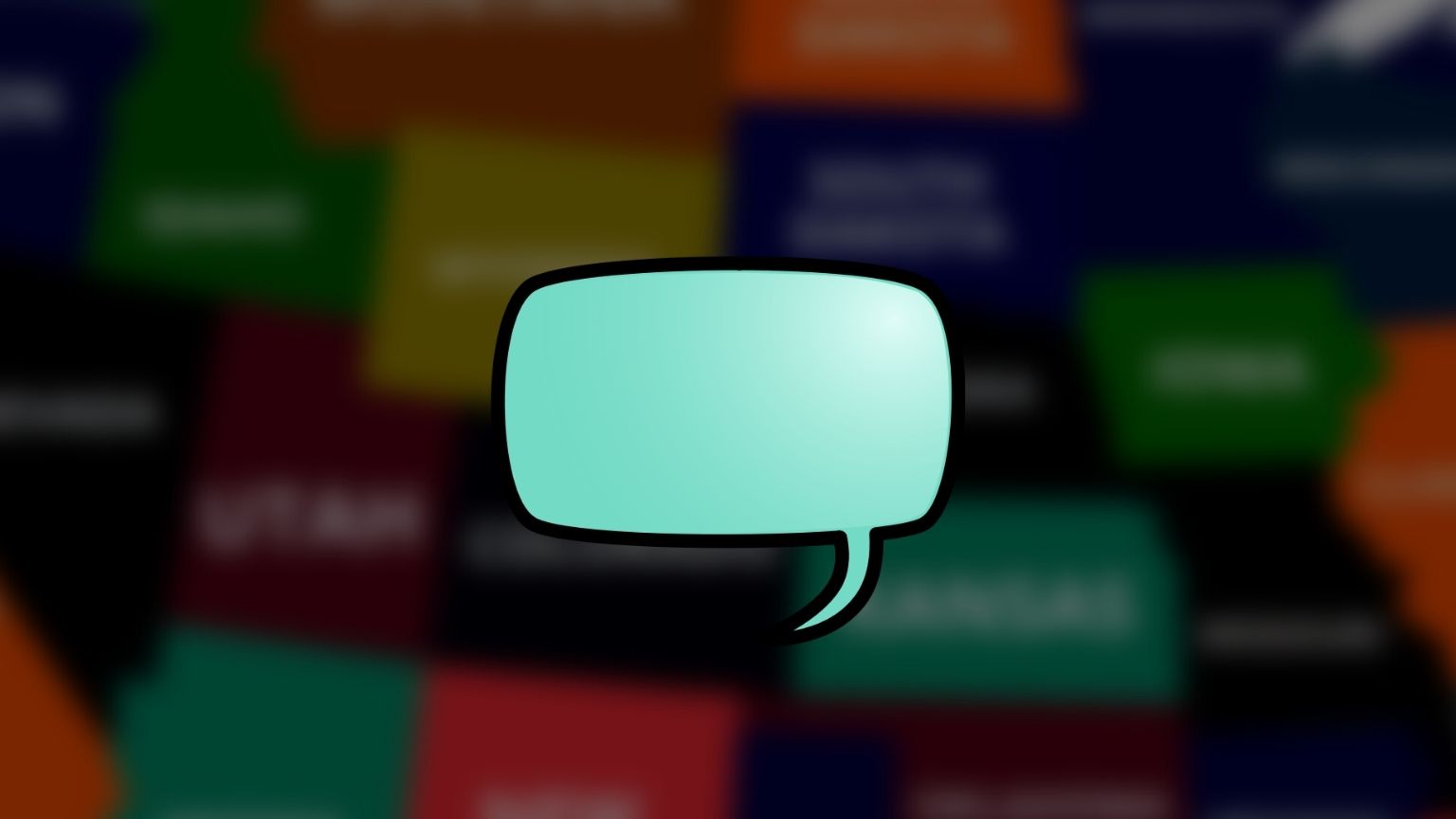 States are making efforts to regulate online speech. The same has proven difficult at the federal level because of partisan divisions.

According to Axios, a former Facebook policy executive, Matt Perault, has drafted a detailed guideline state lawmakers can use to address online speech without violating existing laws. Texas and Florida have passed laws preventing social media companies from removing legal speech. Both laws have faced legal challenges, with Florida’s law being blocked by a federal court.

The guide, authored by Perault, now the director of the Center on Technology Policy at the University of North Carolina, and J Scott Babwah Brennen, the center’s head of online expression, provides states with 13 recommendations, that have been divided into three categories: “understanding online content moderation, strengthening enforcement against problematic content, and increasing investment in local news, public institutions and media literacy,” according to a report by Axios.

The authors were inspired to draft the guide after Democratic Virginia state delegate Wendy Gooditis consulted them about content moderation bills.

“The federal government talks a lot about reform, but states are actually doing it,” Perault told Axios. “States have been successful in areas of tech reform like privacy. They have been significantly less successful in content regulation.”

Perault said that the guide attempts to address the concerns of both liberals and conservatives.

“Both sides of the aisle have concerns that are worth trying to deliver on to some extent,” he explained.

It is worth noting that UNC’s Center on Technology Policy, where the authors of the guide work, is funded by Big Tech companies, including Google, Apple, Amazon, Meta, TikTok, and Microsoft.

Realizing that states are more active in addressing online content issues, Big Tech has lobbied state houses resulting in the passing of bills that critics have described as weak.