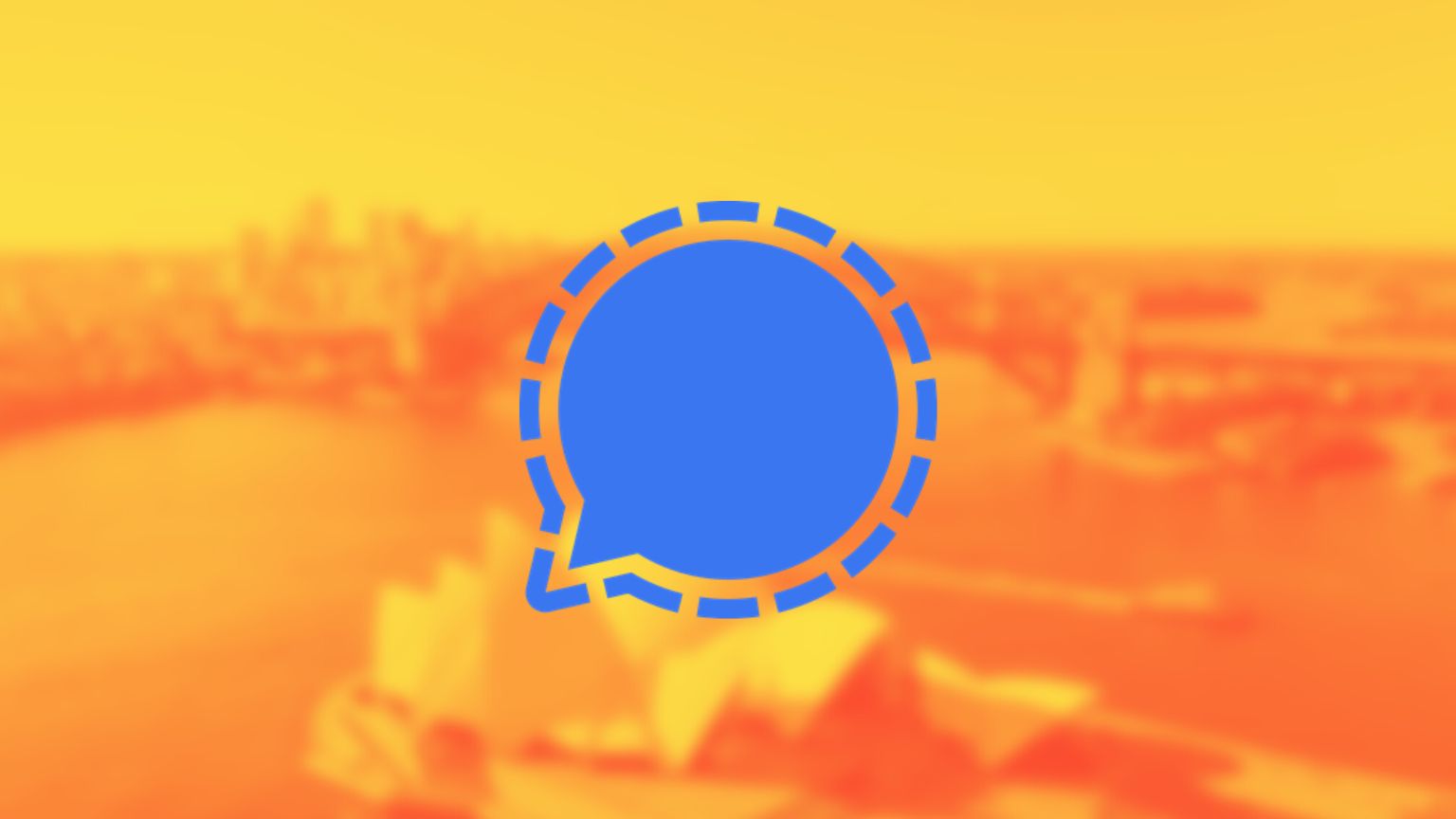 Greg Rolles, a member of climate action group Blockade Australia, was arrested in June for participating in protests the government deemed illegal. His bail conditions include not using encrypted apps, like WhatsApp and Signal, and he has to produce his phone and laptop any time a police officer demands.

Additionally, he can only have one phone and there is a list of 38 people, most of them his friends, that he is not allowed to communicate with.

These bail conditions have been described as “extreme” and “unusual” by some legal experts.

Jane Sanders, a solicitor at Shopfront Youth Legal Center, said to ABC such bail conditions are not common apart from serious offenses like child abuse material and drug trafficking.

“It would be those sorts of things where technology is used to facilitate what [police] allege to be quite serious crimes,” she said.

“To effectively shut down the right to political communication with these conditions, it seems extreme to me,” she added.

President of the New South Wales Council for Civil Liberties, Josh Pallas, said such restrictions on technology and communication is potentially an abuse of the Bail Act.

“It is meant to stop people from not appearing in court, from committing other serious offenses, or perceived danger to the community, or interfering with witnesses,” he said.

“They are peacefully protesting. Where is the threat to security?” he added.

She added that the bail conditions are “very broadly drafted,” which makes “it very hard for people to understand and comply with.”

The vagueness of the encryption ban is a cause of concern for Rolles. It states “the defendant is prohibited from possessing or having access to an encrypted communications device and/or possessing an encrypted application/media application.”

“Encryption is everywhere because it’s a fundamental part of keeping modern communications technology secure and functional,” a spokesperson for Electronic Frontiers Australia said.

“[That includes] essentially any modern device, including laptops, mobile phones, ATMs, TVs, PlayStations, and government websites such as myGov, Medicare, and Centrelink.”
Rolles is concerned the police might apply the strictest interpretation of the ban.

“I’m quite afraid of how that’ll be enforced.

“I definitely always have that kind of background anxiety — will the police just knock on my door?

“If a police officer was a bit annoyed at me, could they say, ‘you’ve been making phone calls, that’s encrypted’?”

He pleaded not guilty and is currently awaiting trial.