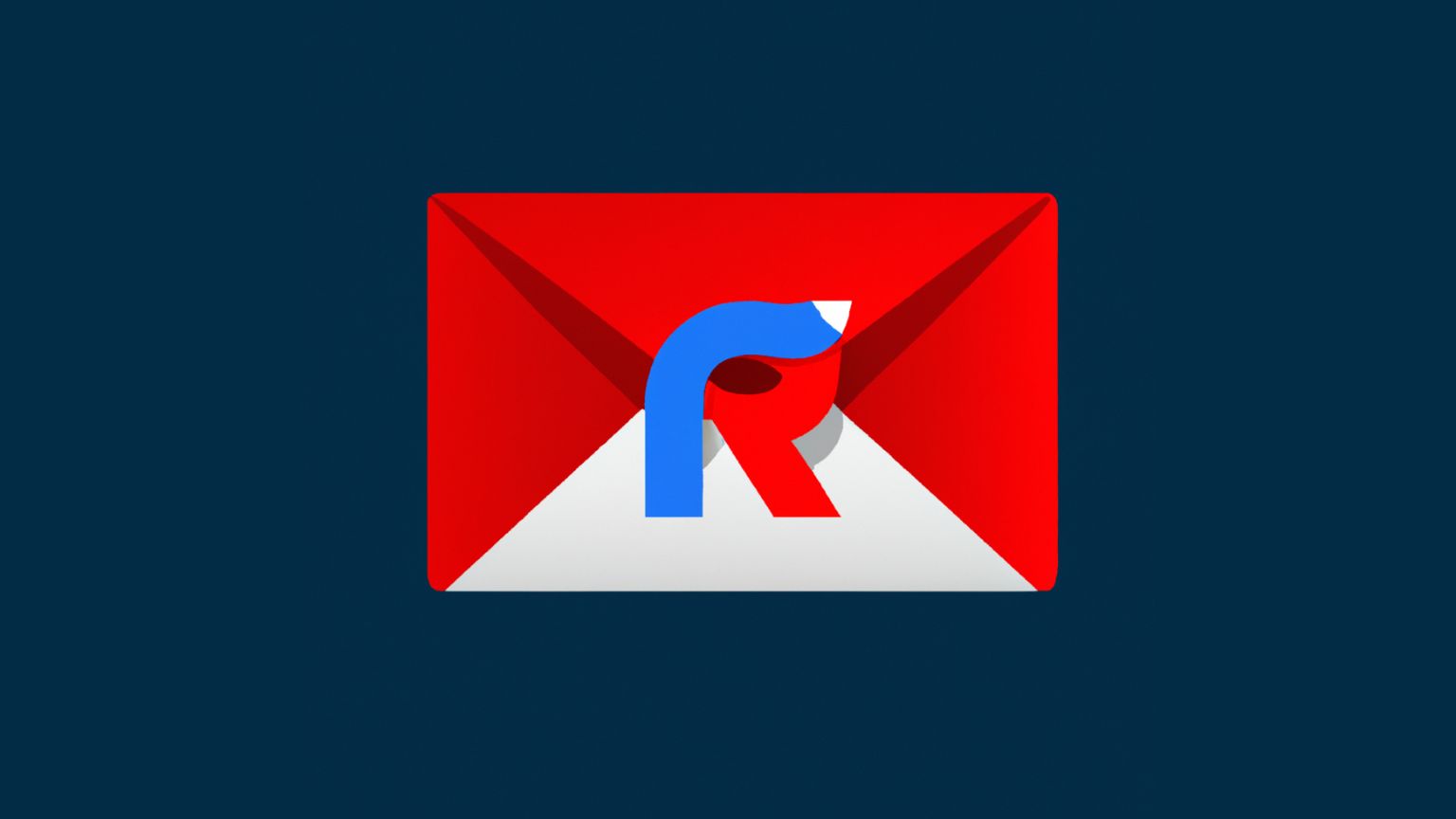 The Republican National Committee (RNC) says that in September alone, Google censored about 22 million fundraising and get-out-the-vote (GOTV) emails by sending them to the spam folders of Gmail users. The RNC is now considering legal options to end what they see as a “clear pattern of bias,” Fox Digital said.

Related: Study: Republicans were 4.6x more likely to be suspended by Twitter in the six months after the 2020 election

RNC told Fox News that they have contacted Google about the issue “for months” and nothing has been done.

“Our emails have been suppressed despite concrete changes that have improved overall performance,” an RNC official said. “Despite having a significantly positive impact on performance, this appears to have had absolutely no impact on the timing of this end-of-month spamming.”

The suppression of the emails happens towards the end of each month, with delivery going from 90 to 100% to 0% at the end of the month.

“Every single month, like clockwork, Google suppresses important GOTV and fundraising emails at the end of the month, with zero explanation nor commitment from Google to resolve this issue,” RNC Chairwoman Ronna McDaniel told Fox News. “We are less than 40 days out from Election Day, and important GOTV emails to our opted-in voters in states that have already started early voting are being systematically sent to spam.”

“Enough is enough,” she said. “Big Tech bias is undermining the democratic process and the RNC is exploring our legal options to put an end to this clear pattern of bias.”

“We enable political committees and other organizations to reach their constituents, donors, and key audiences via email. When Gmail users say that they don’t want to receive an email, we place the email in the spam folder, politics or political affiliation plays no role in this determination,” Google spokesperson José Castañeda told Fox News. “We recently launched a Federal Election Commission approved pilot program with a small number of campaigns to study whether these changes improve the user experience during this election period.”