Ron DeSantis: Apple nuking Twitter from the App Store would “merit a response from the United States Congress”

"That would be a huge, huge mistake, and it would be a really raw exercise of monopolistic power."
Share 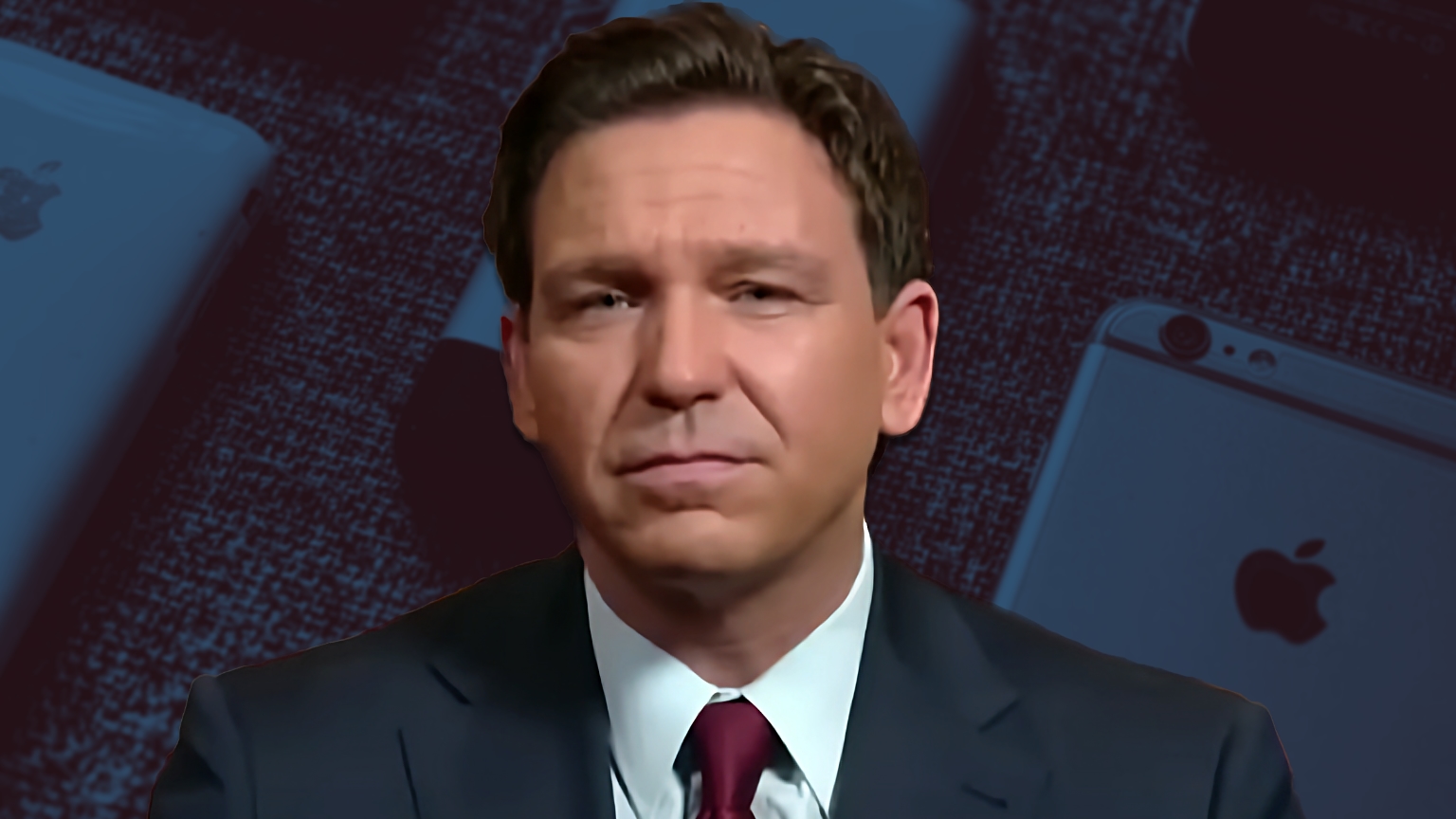 DeSantis made the comments when responding to Twitter owner Elon Musk’s claims that Apple had threatened to withhold Twitter from its App Store and wouldn’t tell Twitter why it had been put on hold.

The Florida Governor noted that Elon Musk had recently been opening Twitter up to allow more free speech and restoring accounts.

“If Apple responds to that by nuking them from…the App Store…I think that that would be a huge, huge mistake and it would be a really raw exercise of monopolistic power that I think would merit a response…from the United States Congress,” DeSantis said.

DeSantis also referenced Apple’s censorship in China by telling the tech giant: “Don’t be a vassal of the CCP [Chinese Communist Party] on one hand and then use your corporate power in the United States on the other to suffocate Americans and try to suppress their right to express themselves.”

During a separate appearance on Fox News’s Tucker Carlson Tonight, DeSantis said that Congress should “look at antitrust with these massive companies because they are exercising massive amounts of power over our society.”

Apple’s App Store is one of the internet’s most powerful gatekeepers. Unlike on Android phones, where apps can be sideloaded, the only way to download apps on an iPhone without jailbreaking the device is to go through the App Store. The vast majority of users don’t jailbreak their devices so if Apple removed Twitter from the App Store, it would be inaccessible to more than 99% of the one billion active iPhone users.

Apple has consistently wielded its control over app distribution and payment systems on iPhones to deplatform apps, block updates, and attempt to extract additional revenue from developers.

While Apple is in the spotlight because of the recent protests in China, the tech giant’s recent decision to turn off some AirDrop features  (that protestors in China were using to break through the CCP’s mass digital censorship system and send uncensored messages) is just one of the many censorship decisions Apple has made to appease the CCP.

Related: ? Apple’s secret $275 billion deal is the basis for Apple’s censorship for Beijing

China is the country Apple most censors the App Store for and this censorship often results in protestors losing their access to valuable tools such as virtual private networks (VPNs) (which help them circumvent CCP censorship measures), news apps (which give them access to news that’s censored by the CCP), and podcasts apps (which give them access to podcasts that are censored by the CCP). Apple has also been accused of compromising iCloud security and providing encryption keys to the Chinese government.