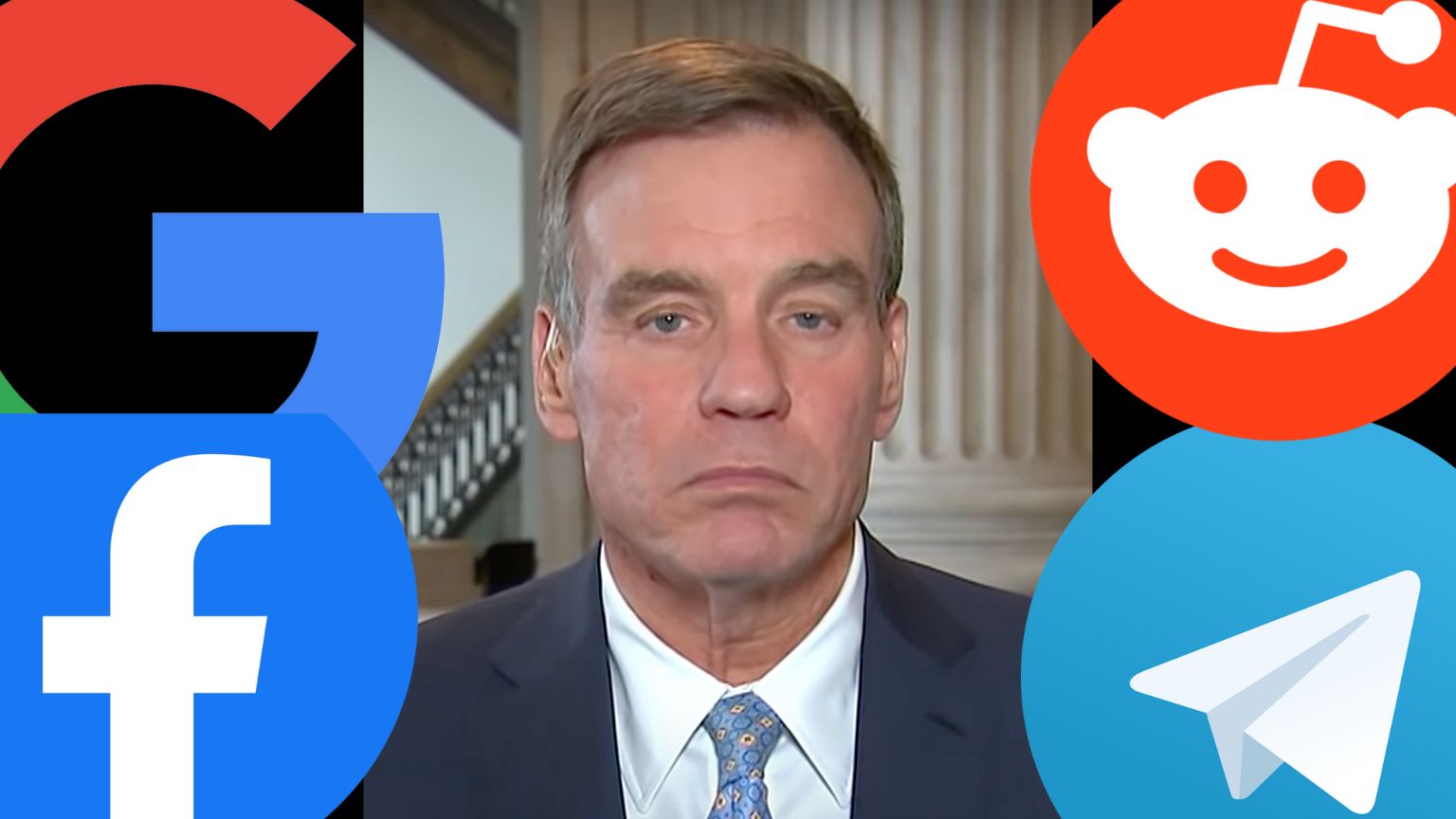 Big Tech giants are increasingly positioning themselves, and being positioned by politicians, as speech police. And ever-increasing crises are being used as a justification for it.

Despite the fact that Twitter’s attempts to police inauthentic activity regarding the conflict have already gone awry, and it’s almost always independent journalists that suffer the most, politicians are demanding more.

Virginia’s Sen. Mark Warner has written to all major social media companies, urging them to make efforts to become the police of misinformation on social media with regard to the Russian invasion of Ukraine.

In the letter to Alphabet, Meta, Reddit, TikTok, Twitter, and Telegram, Warner urged the companies to increase their efforts to stop the spread of “harmful misinformation and disinformation campaigns, and a wide range of scams and frauds that opportunistically exploit confusion, desperation, and grief.”

Warner asked the companies to look out for “malign influence activity related to the conflict,” and increase resources to identify fake accounts. He also suggested the establishment of reporting channels where experts can share credible information.

In the letter to Alphabet, which owns YouTube and Google, Warner asked the company to stop monetizing content “publicly attributed to have associations with Russian influence activity.”

He claimed that his staff identified TASS, Sputnik, and RT as having content “specifically focused on the Ukraine conflict to be monetized with YouTube ads – including, somewhat perversely, an ad by a major U.S. government contractor.”

“As one of the world’s largest communications platforms, your company has a clear responsibility to ensure that your products are not used to facilitate human rights abuses, undermine humanitarian and emergency service responses, or advance harmful disinformation,” Warner wrote.

The senator encouraged the companies to figure out how they will ensure Ukrainians get emergency communications. Warner also warned about the accounts of Ukrainian authorities and humanitarian groups being hacked.