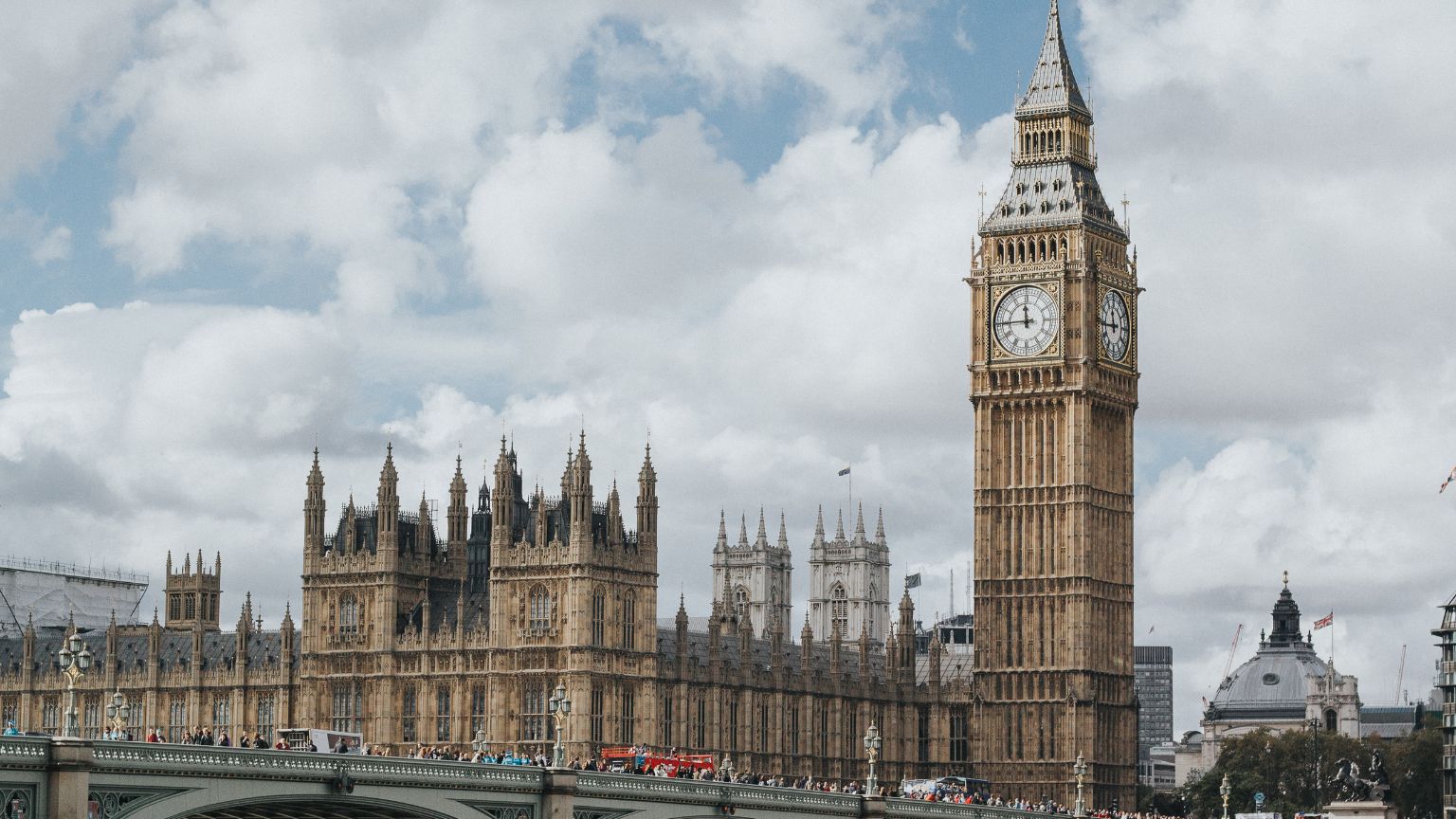 One of the unwanted “gifts” that the pandemic has left the UK is something called “the counter-disinformation unit,” set up by the Department for Digital, Culture, Media, and Sport.

The task of this unit, according to the country’s lawmakers, is to identify “misinformation” and then “work” with social media companies to make sure this content is removed.

The unit has existed for two years, at first focused on monitoring and taking down Covid-related information it disapproved of, but with the outbreak of the war in Ukraine (and the waning interest in Covid), that conflict is now the group’s focus.

However, the unit’s existence and methods have been marred with controversy, from the lack of transparency to the definition of what constitutes misinformation.

It appears all it takes for UK’s authorities to brand something as misinformation and force tech companies to censor, is that they find it to be “inappropriate.”

MP Chris Philp revealed this during a hearing, shedding some light also into what “working” with social media companies looks like.

“In some cases, ministers have engaged directly with social media firms to encourage them to remove content that is clearly inappropriate,” he is heard saying in the hearing about the proposed Online Safety Bill, the UK’s other major threat to free speech.

All that put together means the government is censoring citizens’ speech at its discretion, as had already been suggested by UK government minister Nadine Dorries.

Dorries – who is in charge of the department that had set up the “counter-disinformation unit” – was earlier this year trying to dispel the fears of those who thought that even as the pandemic handily gave way to the war, the unit had been disbanded.

That is not true, she said, adding that their work takes place “daily, and daily we work to remove that content online.” Dorries described the offending content as that which is harmful or is classed as misinformation or disinformation.

None of these terms, including “inappropriate,” win any prices for being specific, with the work of the unit itself said to be “opaque,” which has led critics to worry it might end up simply producing censorship.