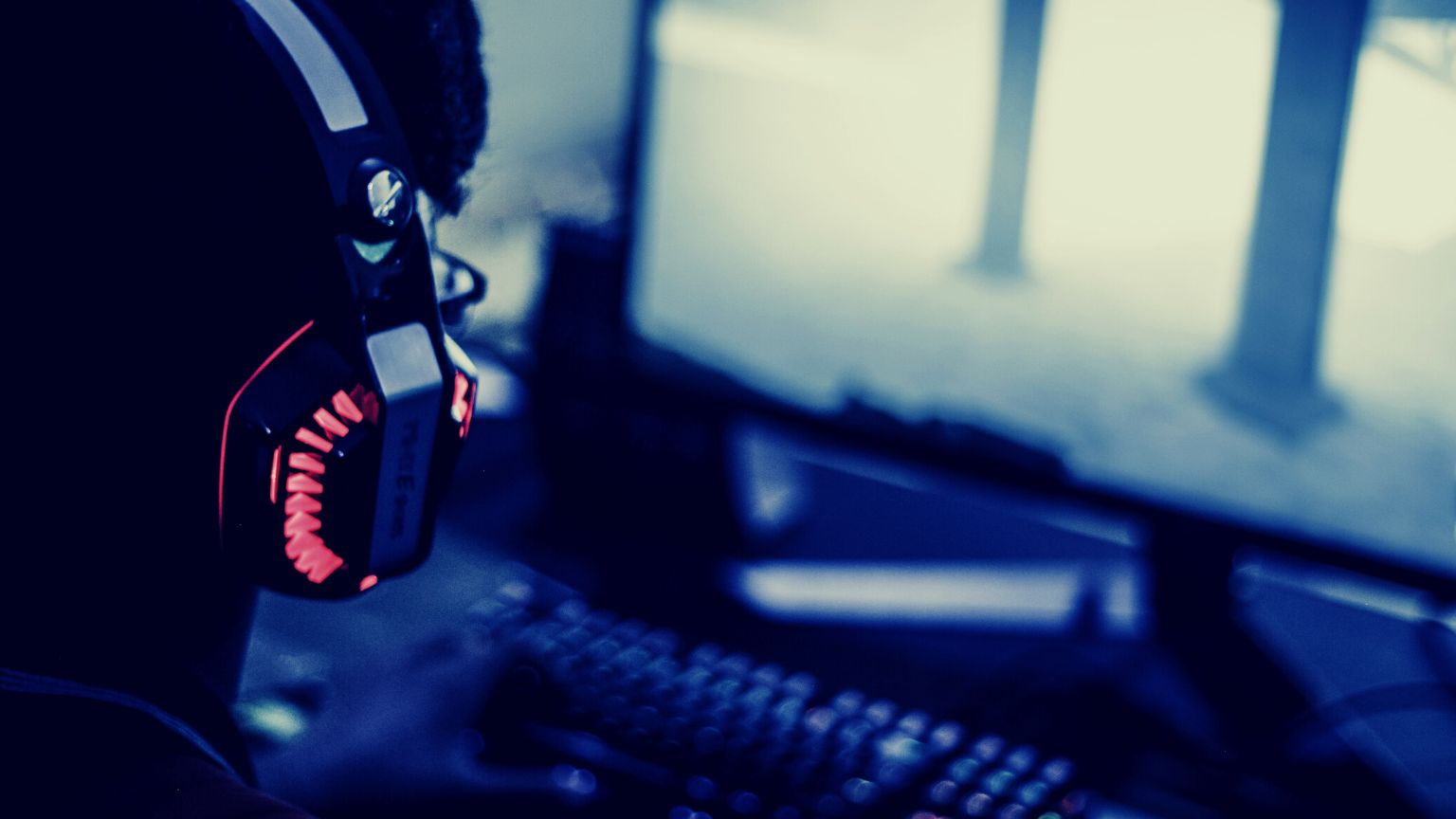 The United Nations Office of Counter-Terrorism (UNOCT) has released a report examining gaming and violent extremism.

The report, titled Examining the Intersection between Gaming and Violent Extremism, is a result of surveys of gamers, expert consultations, and focus groups, and was prepared by Linda Schlegel, co-founder of the Extremism and Gaming Research Network, and Amarnath Amarasingam, an assistant professor at Queen’s University. 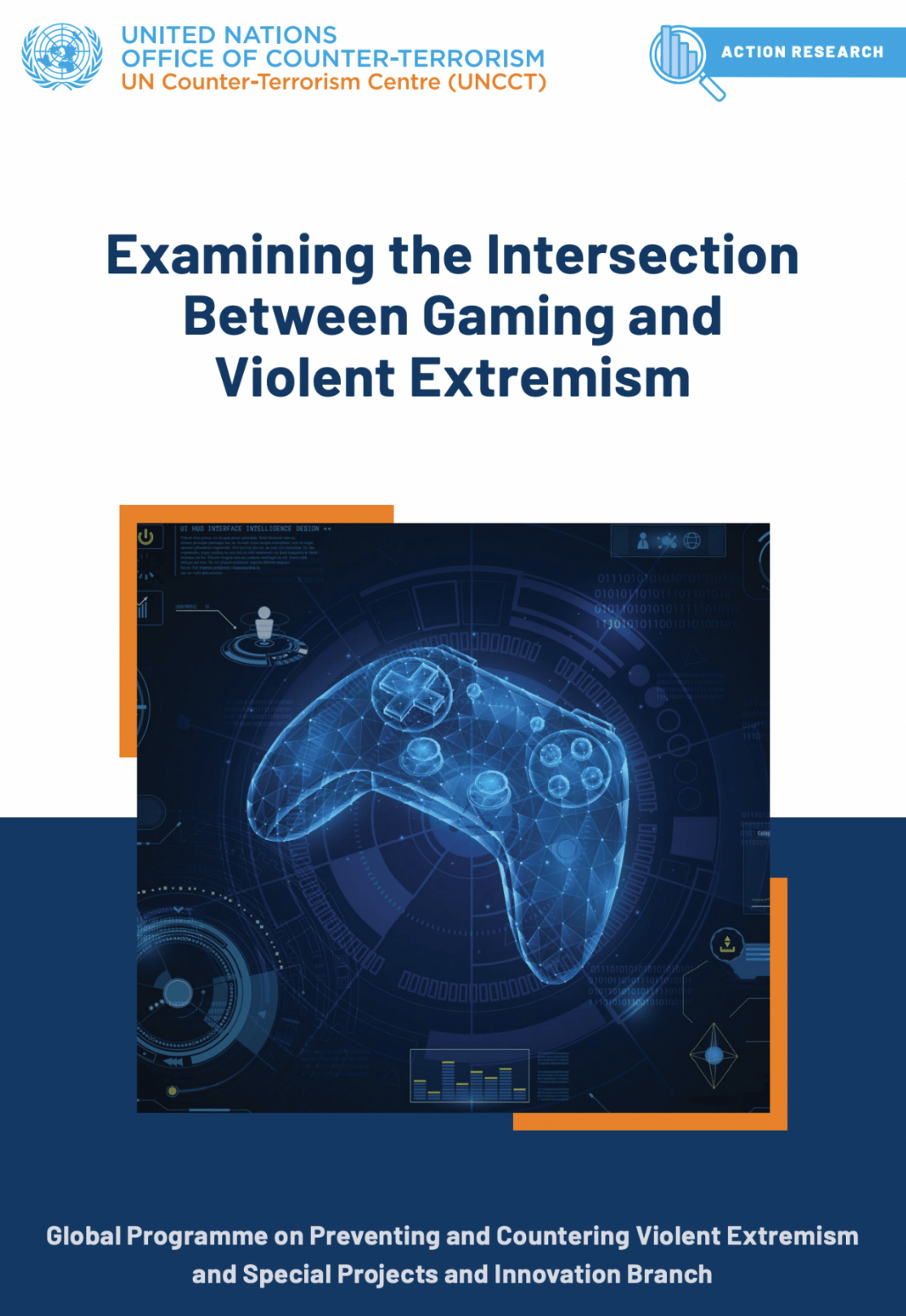 The report notes that about 3 billion people (one-third of the global population) play online games, and the number increased during the pandemic, because “communities in gaming spaces became a substitute for the lack of offline interaction and grew exponentially.”

The researchers allege violent extremists and terrorists use online gaming spaces to “strategically and organically” achieve their goals. They say that the significant audience reach, the lack of moderation, and the customization in gaming platforms “make gaming spaces more prone to being exploited by extremists.”

Related: Overwatch 2 will record voice chat and require a phone number to play

The lack of moderation allows extremists to “disseminate their ideas widely through audio conversations while playing, on livestreams and through chats.”

The researchers say they identified “four important ways in which games and gaming culture are used by extremists.” They make some people “feel wanted and heard,” use gaming-related content to disguise their extremist propaganda, and leverage “toxic masculinity,” which is they say common in gaming subcultures.

It is reports such as this that have been used to call for more censorship and monitoring of players in gaming.

The report also says that different extremist groups use different methods. For instance, it alleges right-wing extremists exploit the “misogynistic and toxic parts of gaming culture,” as well as “boys’ clubs.” Jihadists on the other hand use “videogame aesthetics to make their propaganda more appealing to young Western audiences.”

The survey conducted by the researchers allege that “the toxicity found in gaming communities was by far the respondents’ most prominent complaint about both games and gaming-adjacent platforms,” and the targets of the toxicity are mostly people of color, women, and LGB and trans gamers. 30 to 34% of respondents said they had “witnessed ‘a great deal’ or ‘a lot’ of misogyny, racism/xenophobia or homophobia.”