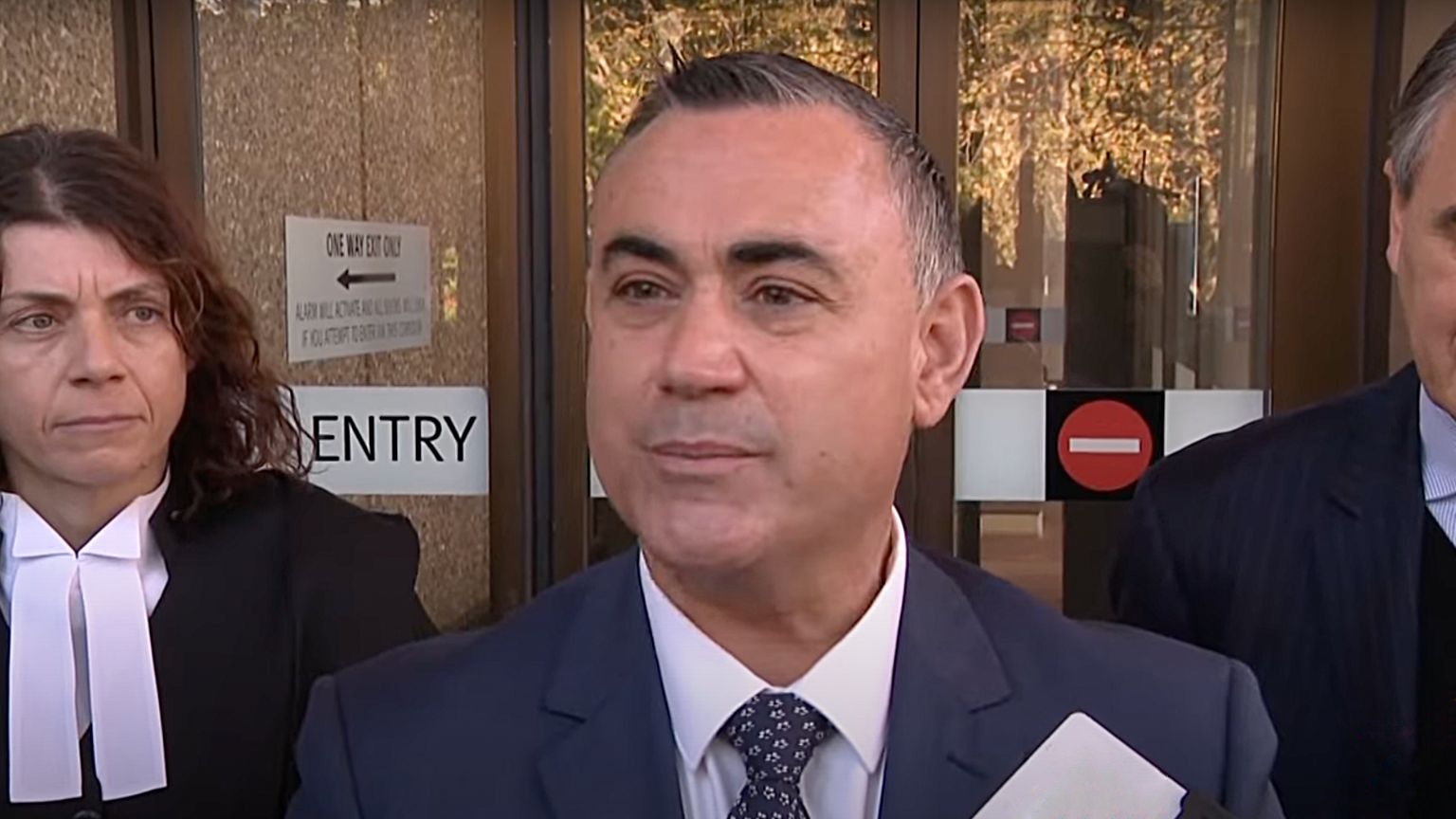 In an explosive ruling, Google was ordered to pay $715,000 in defamation damages to the former deputy premier for New South Wales John Barilaro for now deleting two YouTube videos that criticized the politician.

Barilaro sued the tech company for refusing to remove the videos, published by comedian Jordan Shanks in 2020.

According to Barilaro, the videos were “vulgar,” portrayed him as corrupt, and had “racial slurs” attacking his Italian heritage.

The judge agreed, saying that the videos were a “relentless vicious campaign against Mr. Barilaro.”

“Although Mr. Shanks styles himself as a comedian, his repeated use of such terms was not comedic,” the judge said.

“It was nothing less than racist hate speech.”

The judge said that Google should have taken responsibility as a publisher and failed to apply its policies on hate speech, harassment, and cyberbullying.

Last December, amid the trial, Shanks posted another video, attacking Barilaro’s lawyer and the judge, saying they were accusing him “without factual and intelligible basis.”

The judge said that the video was a “splenetic and vindictive attack … calculated to bring improper pressure to intimidate each of them from continuing to act for Mr. Barilaro,” adding that the issue had been referred to the Principal Registrar of the court to consider charges on “what appear to be serious contempts of the court.”

Barilaro expressed his excitement at the decision, saying it was “the end of the journey.”

He said although the original videos were removed, they will remain on the internet in other forms.

“That’s the reality, and that’s the beast that is social media and the online world,” he said.

Barilaro said it was not about the money, he simply wanted an apology.

“It’s all I ever wanted from the outset,” he said.

“It’s why we settled with Jordan Shanks. He was prepared to apologize.

“It was never about money. It was about an apology, removal.”