Barilaro was accused of trying to shutdown criticism.
Share 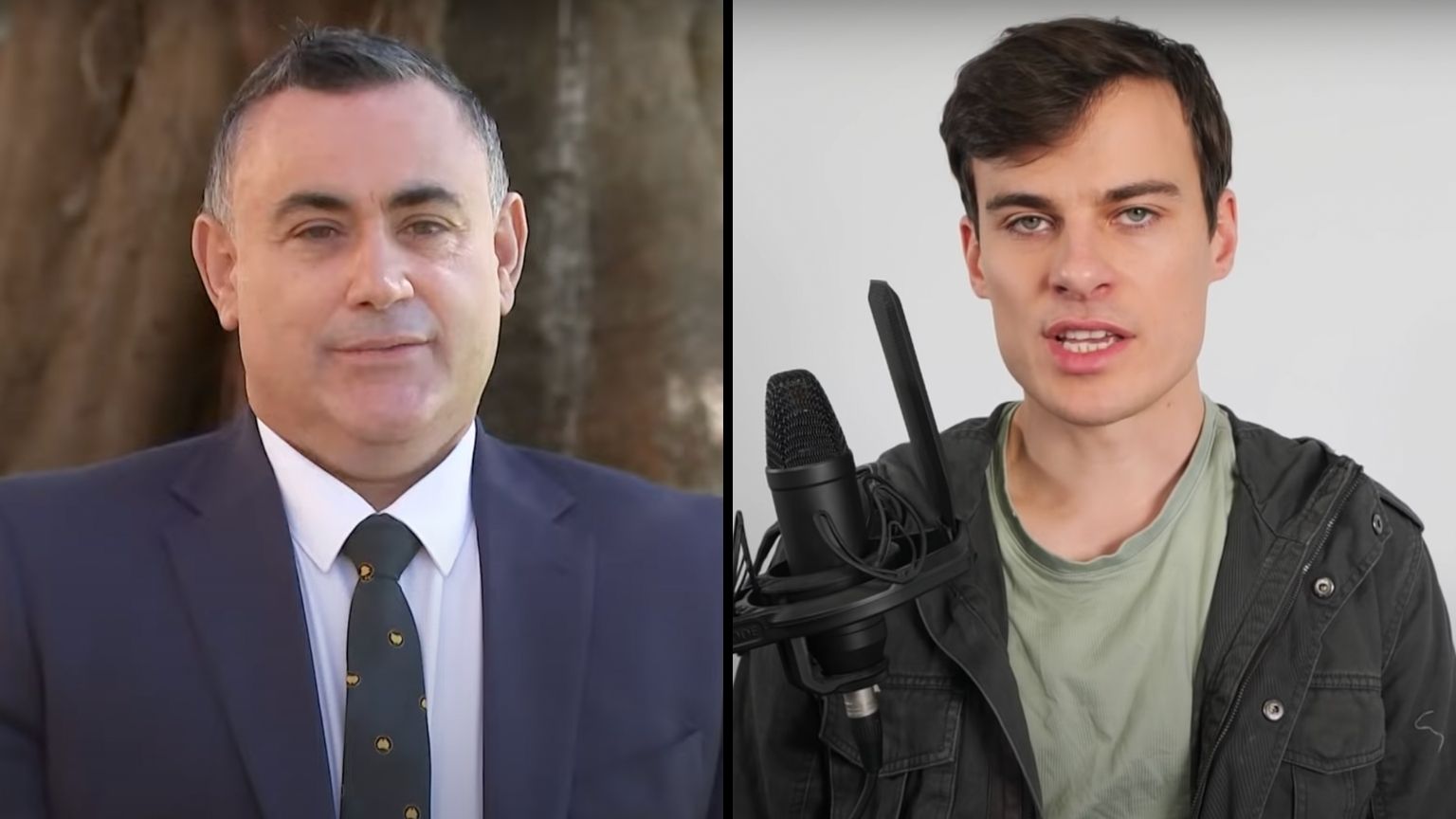 Barilaro took Shanks to court over two videos posted on Shanks’ YouTube channel. In the first video, titled “bruz,” Barilaro claimed Shanks accused him of being a corrupt conman and that he had committed perjury. He also claimed the video made jest of his Italian heritage through “vile and racist” language.

The video was filmed in Barilaro’s house in Albury that Shanks rented online. Barilaro took issue with the second video, titled “Secret Dictatorship,” because it claimed he engaged in blackmail and was corrupt.

Barilaro settled for the YouTuber editing the videos to remove the sections that he claimed were offensive. The videos will not be taken down nor will Shanks pay any monetary damages.

“Freedom of expression for political communication is important, but Mr. Shanks accepts that some of the videos posted were offensive to Mr. Barilaro,” Shanks’ barrister Matt Collins said in a statement.

“Mr. Shanks understands that Mr. Barilaro has been hurt and apologizes to him for that hurt.”

However, on social media, Shanks’ lawyer Mark Davis expressed his dissatisfaction with the settlement.

Davis said the settlement went “to the heart of the citizen’s right to criticize, scrutinize, and satirize our political leaders.”

He added: “Our client will not be paying a single cent in damages to Mr. Barilaro. Not one video will be taken down.”

Although no damages will be paid, Shanks will have to pay the legal costs that were incurred in the application of the case to be heard by a jury and the attempt to get the court to waive Barilaro’s parliamentary privilege. Both applications were unsuccessful.

“Under the circumstances, we are more than satisfied that the action has been withdrawn,” Davis added.

Barilaro posted a statement on Twitter, expressing some satisfaction with the settlement and indicating the fight was not over yet.
“I am pleased that my defamation claims against Jordan Shanks have settled. I am grateful for and accept Mr. Shanks’ apology to me, and trust that we can now each move on with our lives,” he said.

“Regrettably, my defamation claims against Google have not settled, and will be determined by the Federal Court in March next year.”