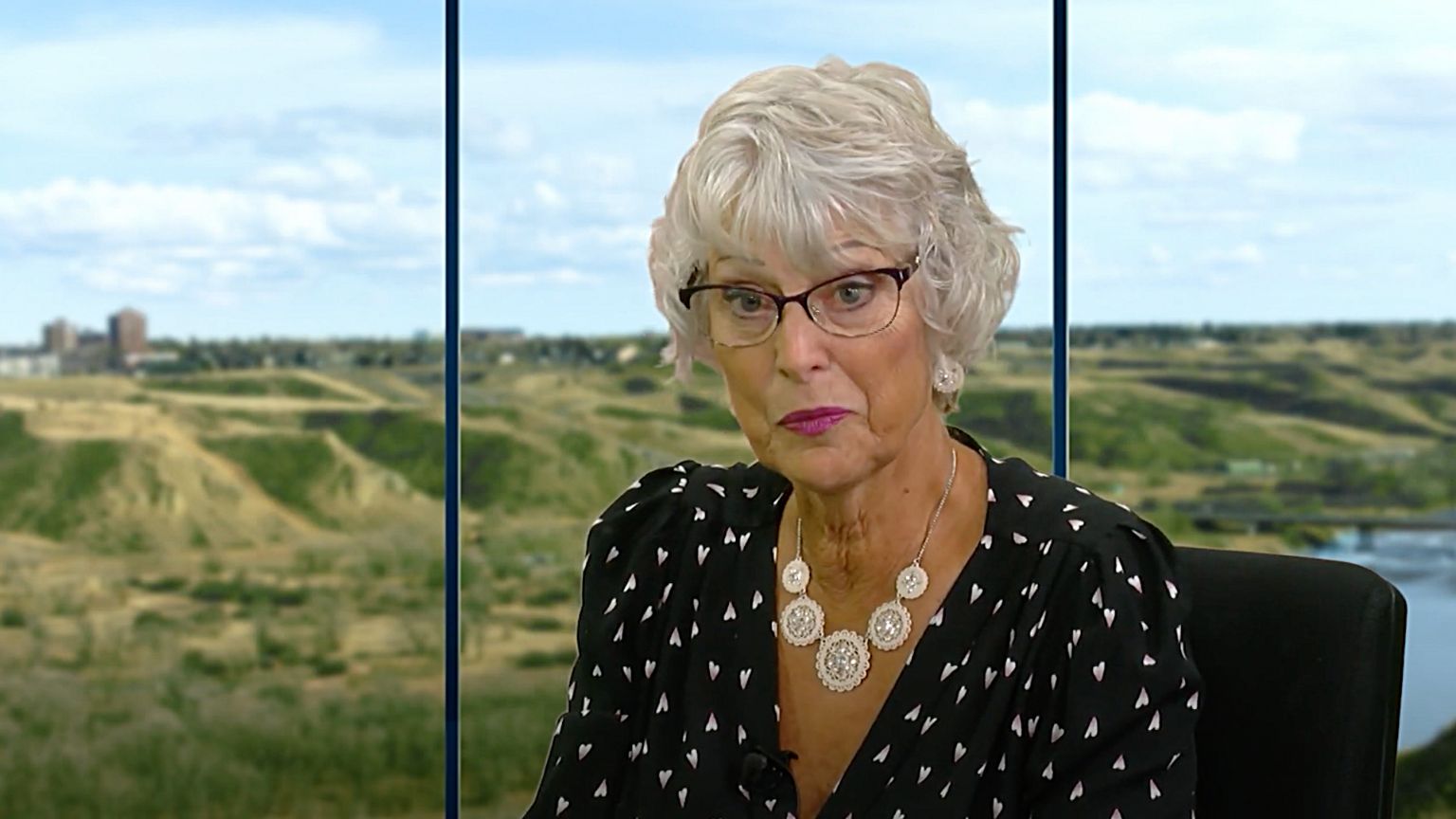 A Canadian doctor who was fined $6,255 for refusing to use the controversial ArriveCAN app to regain entry into the country says the government does not have any business knowing her medical information.

The ArriveCAN website states travelers are “required to submit their mandatory information in ArriveCAN (free mobile app or website) before their arrival in Canada.”

“If you don’t submit your travel information and proof of vaccination using ArriveCAN, you could be fined $5,000,” it adds.

Speaking to LifeSiteNews, Dr. Ann Gillies said she was fined $6,255 in June for refusing to use the ArriveCAN app and for not having a negative test. She received the fine when re-entering the country from a conference in the US.

She said that an officer at the border asked her if she was fully vaccinated, had a negative test, and the ArriveCAN app. She answered “no” to all three.

She was then sent to a “health” office, where she was told she would have to go back to the US to get tested. She refused to go back.

Eventually, she was allowed to enter the country and given two home testing kits.

“If they are worried about COVID, why would they not just give me the test? It’s ridiculous,” Gillies said. She plans on challenging the fine.

“ArriveCAN in general and the fact that they want you to put an app on your phone, I am not complying with this,” Gillies told LifeSiteNews.

“They don’t need to know my medical information, it’s not up to the government, it’s up to my doctor.”

She further noted that the government already tracks people, but she was not going to “help them in any way, shape, or form.”