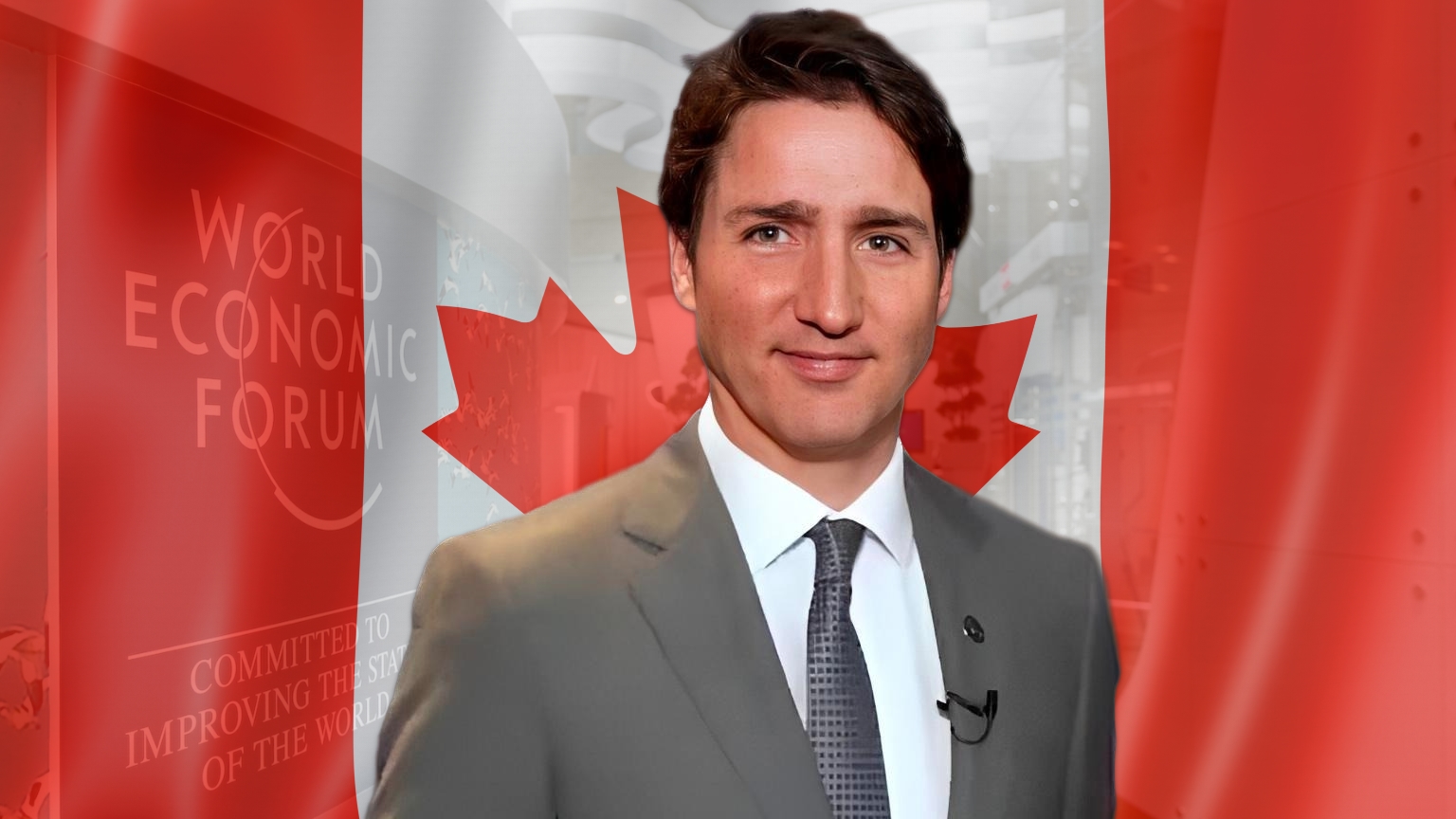 The digital ID pilot is called the “Known Traveller Digital Identity” (KTDI) program and lists the World Economic Forum (an international organization that aims to “shape global, regional and industry agendas”), the Government of Canada, and others as partners.

Lewis was given the information by Transport Canada in its response to an Inquiry of Ministry – an official request for information that MPs can present in Canada’s House of Commons.

In addition to listing these expenditure figures, the Inquiry of Ministry also claims that the KTDI program has numerous “envisioned benefits” and that “neither the Department nor any project partners have been warned of any risks related to participating in the pilot.”

The Inquiry of Ministry also admits that the KTDI pilot program was deferred because of the pandemic but despite this deferral, the 2021 budget has still allocated $105.3 million to Transport Canada over five years, starting in 2021-22, to “collaborate with international partners to further advance the KTDI pilot project.”

In a tweet about this Inquiry of Ministry, Lewis wrote: “The gov’t finally admitted that they have a $105.3 million contract with the World Economic Forum for the Known Traveler Digital ID…It’s no longer a conspiracy theory – it’s a contractual fact!”

We obtained a copy of Leslyn Lewis’s Inquiry of Ministry for you here.

Lewis is one of the few Canadian MPs to speak out against this KTDI program and has vowed to end this and all other digital ID programs in Canada.

Related: 🛡 Canada is on the brink of a digital ID future

Although this KTDI program is paused, both Canada and the World Economic Forum have big plans for digital ID and other forms of digital surveillance.

Canada is working on a separate federal digital ID program and exploring a central bank digital currency (CBDC). In addition to these official digital surveillance proposals, Royal Canadian Mounted Police were accused of using malware to spy on lawmakers and the Canadian government even tracked citizens through a federal weather app.

Meanwhile, the World Economic Forum has pushed for digital ID programs around the world, suggested turning heartbeats into digital IDs, and proposed a digital ID system that monitors online behavior, purchases, biometrics, and more. Outside of digital ID, the World Economic Forum has shared ideas on a personal carbon allowance surveillance system and its website has suggested there are “rational” reasons to microchip children.

Despite Transport Canada’s minimization of any potential risks associated with its KTDI program, the Canadian government’s actions in relation to other surveillance systems tell a different story. The government has been sued for its imposition of a vaccine passport app, with the lawsuit alleging that the app violates Canadian’s charter rights. Additionally, lawmakers have said the vaccine passport is about tracking, not health and citizens who refuse to use the app have been fined.

Yet, proponents of digital ID in Canada insist that criticism of these schemes is “misinformation.”